Later she was awarded reserve Best Female, giving her the full CAC as number one already is Dutch Champion, way to go Khami !

On Sunday the breed was judged by L. Kersbergen NL, and thinking we could not do better than the previous day, SHE DID!

Khami won Junior class, out of 5, fulfilling conditions for Dutch Junior Champion! This also gives her a full CAC towards Dutch Champion.

But that was not all! Khami made it all the way to Best Female with CAC.
This alltogether means she now has 3 CAC towards Dutch Champion!

Entered in Junior class for the very first time, Khami showed her socks off.

She was in class with a total of 18 and she won!
With this win she gained her first title : 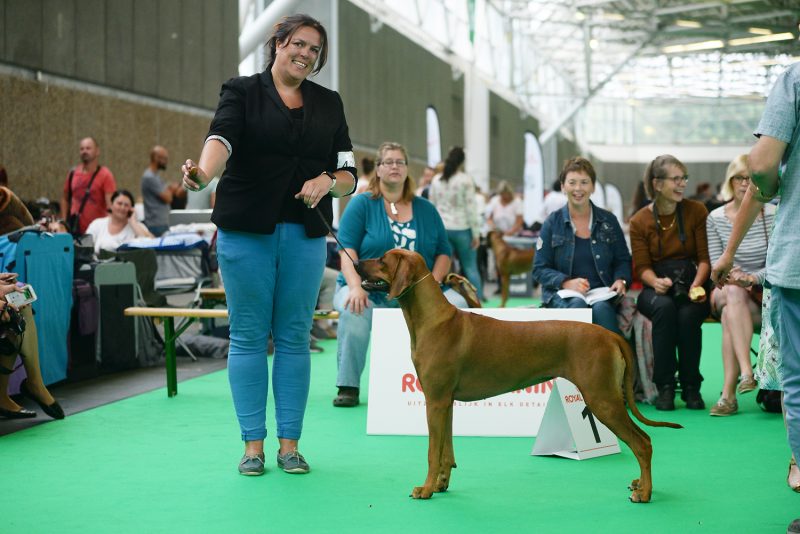 Again in a big junior class Khami gained Excellent and was shortlisted to the last six. She again did so good, I am so super proud! 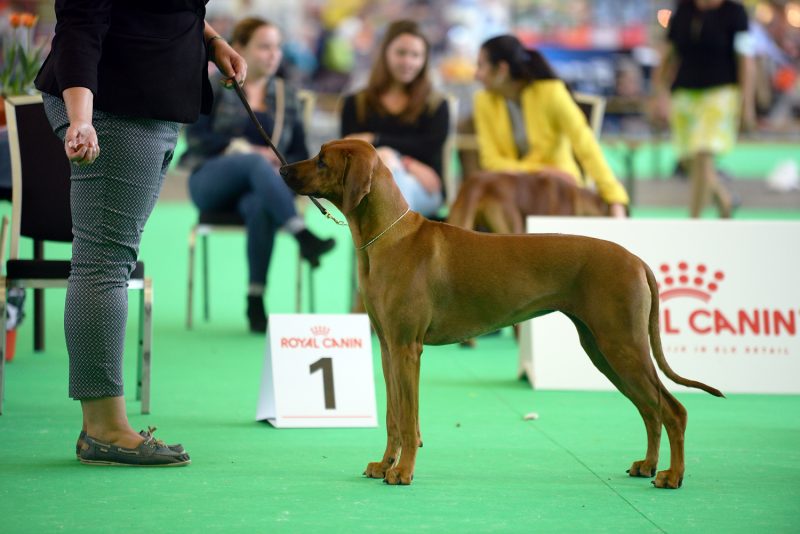 Biggest show of this weekend, Khami entered Junior class with a total of 22 entered. She rocked the ring, stood like a pro and ran like an angel.
She was awarded 3 Excellent. 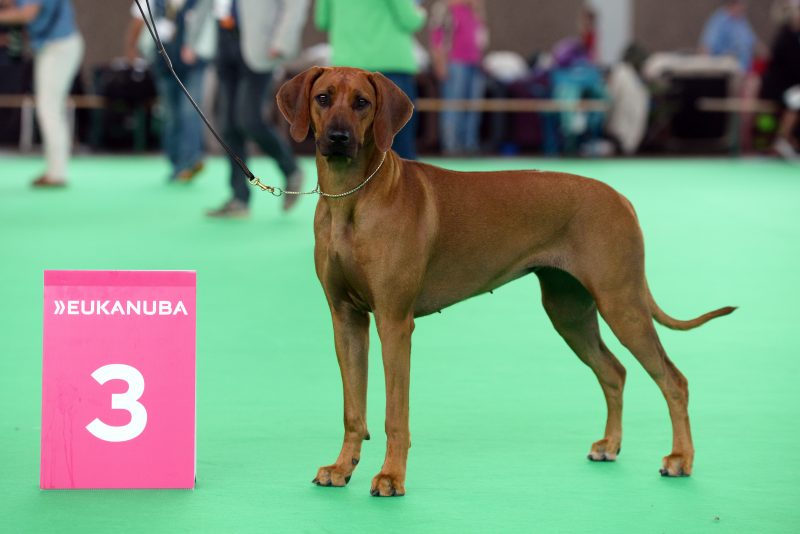 In preparation for her start in Junior Class at WDS next month and just because I think she is the sweetest, a few new pix. Thank you Esther for the help and thank you Kati for this special girl

Today Amon and Khami were entered to Gundogshow in NL.

Practice makes (almost) perfect, and our training has payed off!
Where Khami on last show decided to not be touched by the judge, she was all ok today.
She was placed 2 Promising, not the judges cup of tea..but for me we already won after the judging went so well.

Amon entered Champion Class… and won!
He was later awarded with CAC as Best Male!
And I only entered him for moral support for Khami 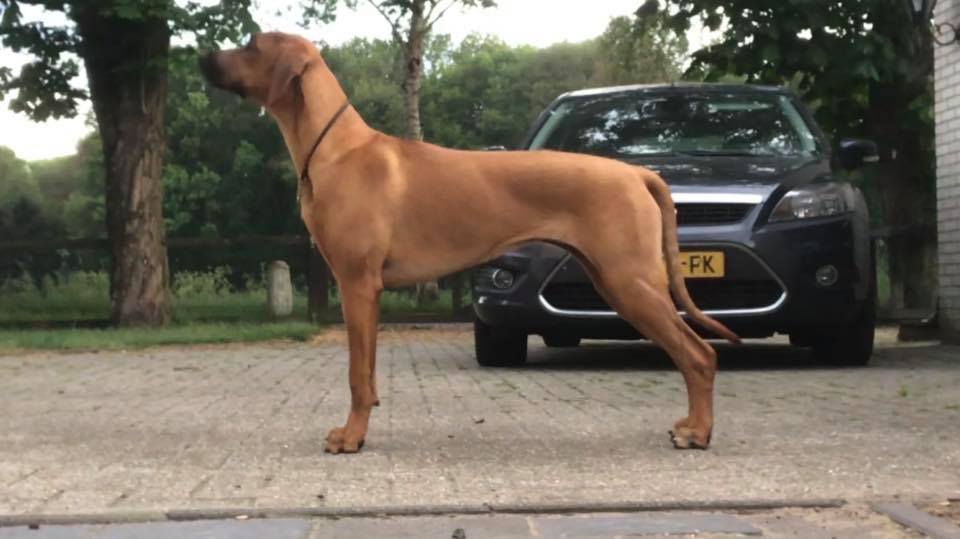 Yesterday Khami entered IDS Utrecht. She was entered in puppyclass and was awarded Promising. The little lady clearly has a strong mind of her own and wouldn’t let the judge touch her. She was however taking a meatball from the judge and wagging her tail while doing it

From what the judge could see in movement and stack she found her very promising, but of course with the no touching part she got Promising.

Pix were taken after the show.

Khami her first show ever.
A little impressed with all the different dogs, people and tolleys she soon felt right at home and relaxed. She was the only baby girl in her class, judged by Joop Hiddes she did an amazing job. She was awarded with Very Promising.

So proud of the baby girl!

Day two of the IDS in Groningen.

Khami again was alone in baby class, this time judged by Karin van Klaveren.
While Khami decided that showing of her teeth again was not an option (we did that yesterday already!) she gained a nice report and was awarded with Very Promising.
She had to compete with brother Vinn for best baby and today Khami won!

In the ring of honor she made it all the way to Best Baby in show 3!!

First health test result is in!

Khami her DNA result for JME came back.

Happy to say that Khami is JME clear. 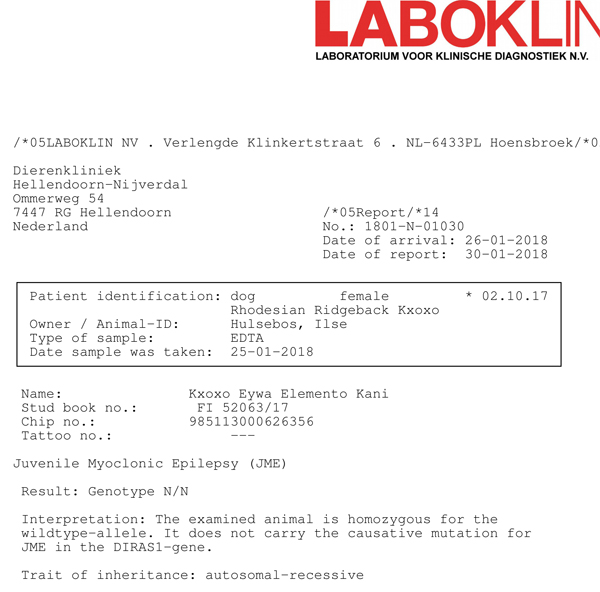 For years I have been searching for a combination that could possibly give me a puppy to make further plans and hopefully fulfill a dream….

Almost two years ago a beautiful ridgeback lady caught my eye and captured my heart, Tarujen Xoxo aka Keila.

It’s been a long time coming but today we came a big step closer to fulfilling that dream. 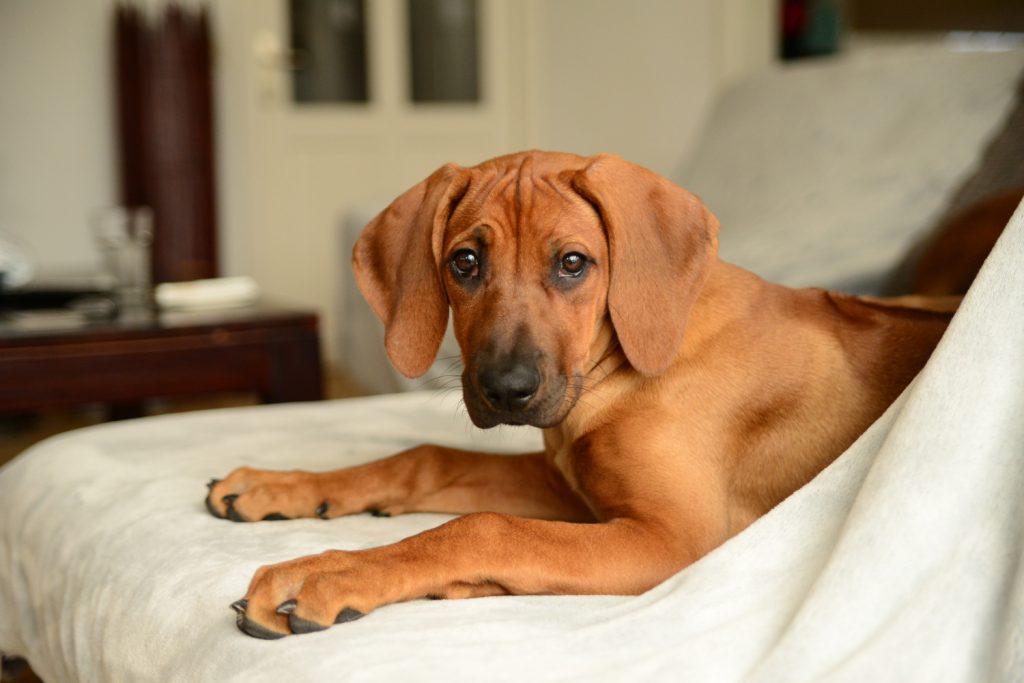