Kani was born at Kennel Malozi and spend his first 8 weeks with lovely breeder Tuija Miettinen in Vaasky, Finland.
He was born in a litter with perfect ridges, no excessive white, no kinked tails, one female had DS.

Kani arrived at Schiphol airport on June 6th 2006 after a short flight from Finland to Amsterdam. When he got out of his crate I expected a puppy who would be impressed with all his surroundings and the flight but he got out and was in a ready to play mood.
As a puppy and youngster Kani was extremely active ;) But as he got older and a little wiser his behavior became more calm and relaxing. Kani has always had a great will to please, which is also seen in his siblings.

Kani was a friendly easy going male, never looked for arguments with other dogs. To people he was calm and relaxed, with the first meeting he would come to say hello and then just pretend you are not there, when he would get to know you better he was the one to look for attention and loved to be close to you. His character was best described as easygoing, strong minded and steady.
Kani has sired 9 litters so, and I am so happy that his character can be found in his offspring.

There is frozen semen of Kani. In future I will plan a litter which Kani will sire.
Keep an close eye on my website, to stay updated on these plans.

Conformation wise, Kani is a moderate build dog, no exaggerated angulation, all is in the right place. Which can easily be seen in his sound, flowing movement with a strong drive. Kani has gained several Champion titles.

February 21st 2015 Kani has left us way too young.
This once in a lifetime dog, my "heart-dog", had to leave this world.
He has always given me all he could, showed me unconditional love, letting him go was the hardest thing I ever had to do, but it was the last thing I could do for him. He is missed deeply each and every day...

"How lucky I am to have something that makes saying GOODBYE so hard...." 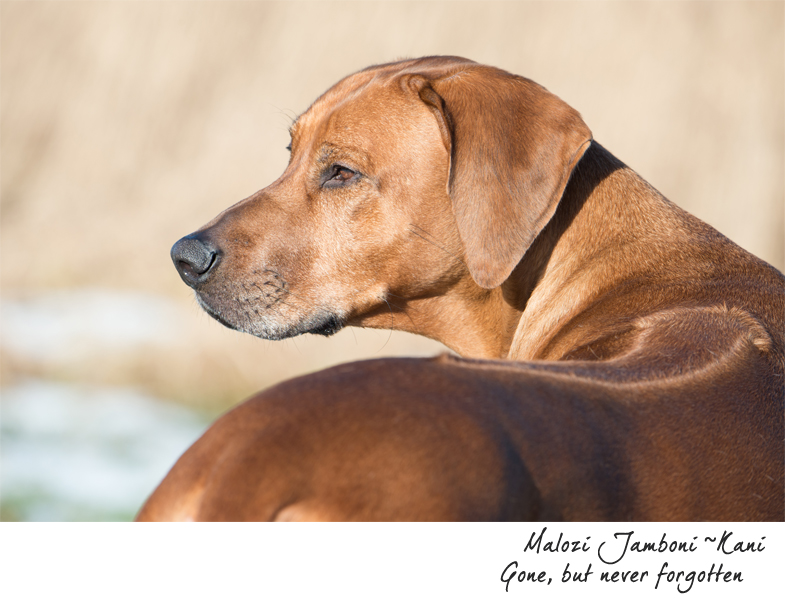 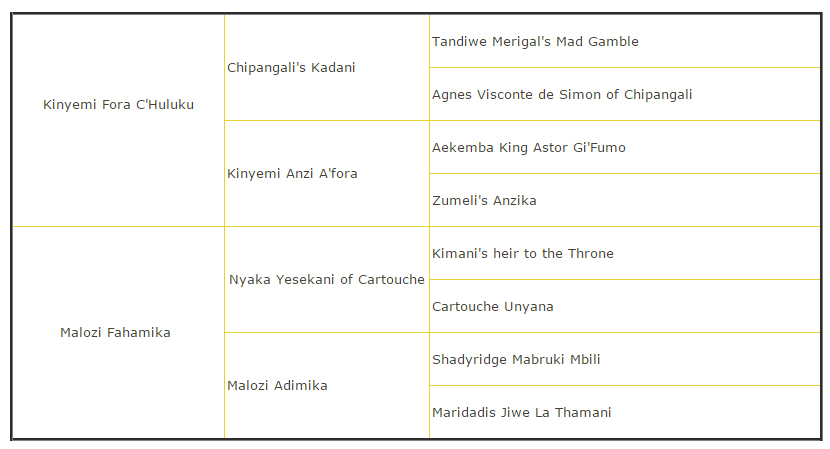